SAILING IN THE BAY 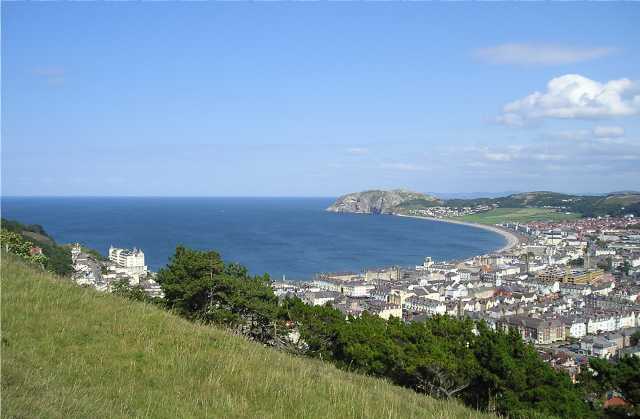 Llandudno, the Queen of the North Wales Resorts,
lies on a peninsula between two limestone headlands, both great attractions
for tourists and naturalists alike, the Great Orme and the Little Orme
with the Irish Sea on one side and the estuary of the River Conwy on the other.
Likewise between the headlands is Llandudno Bay offering fine sailing
especially for boats in the dinghy sailing classes. 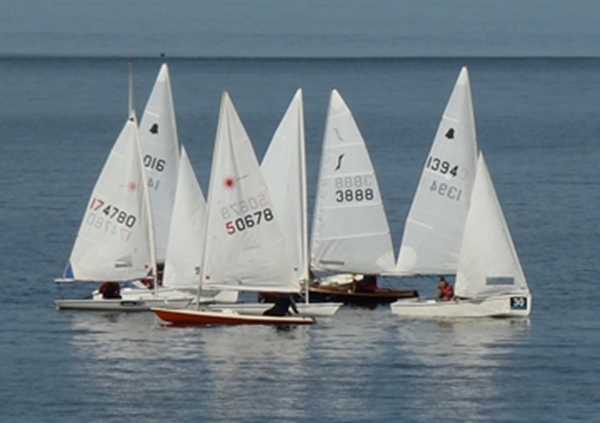 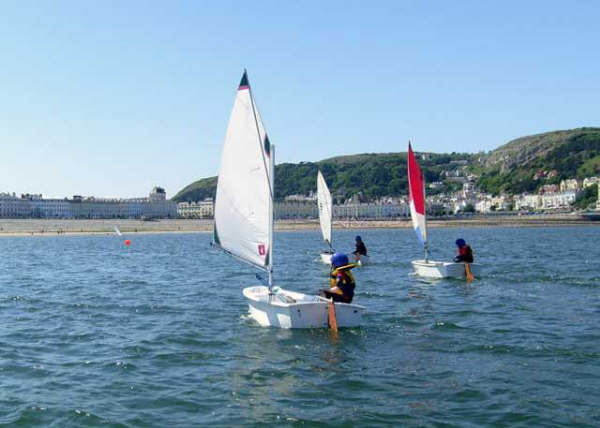 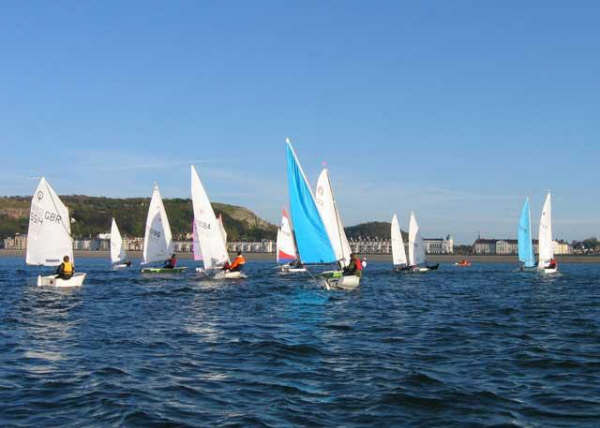 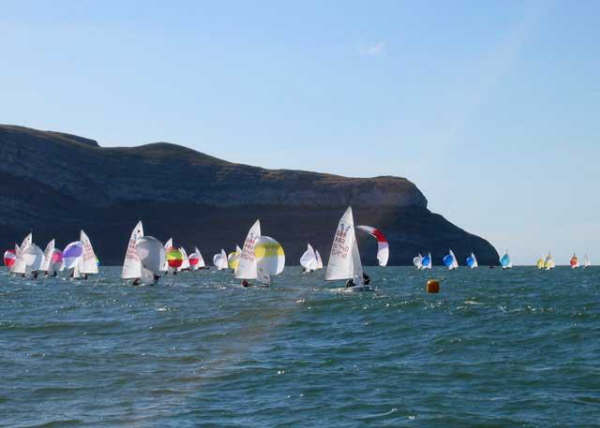 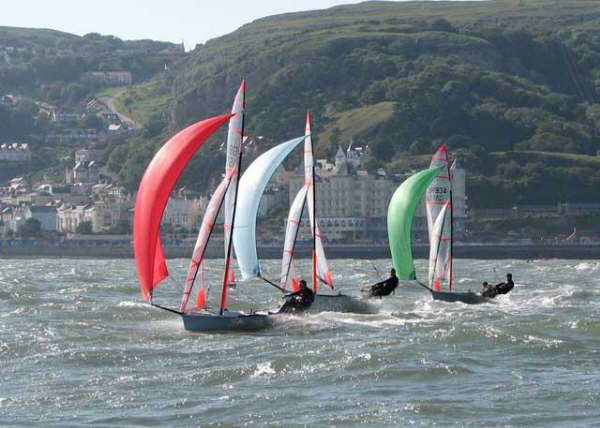 About the Club by Tony Lockett (Club President)


The original Llandudno Sailing Club existed for the latter part of the 1800’s and into the early 1900’s. A big northerly storm wrecked many boats in 1907 and the First World War finally saw its demise.

In 1962 a group of enthusiastic local sailors decided to start a club again. This officially came into existence in 1963 and five years later in 1968 the present clubhouse alongside Venue Cymru was opened.

The club and the bay rapidly gained an excellent reputation among dinghy sailing classes as a venue for National Championships, the very first one being held in the new clubs inaugural year. Over the years many classes have returned time and again for their main event of the year and many of the top UK sailors have competed on the waters of Llandudno Bay.


The Club has an extensive domestic racing programme which normally starts at the end of March and continues through till the end of November. Racing takes place on Sundays and Wednesday evenings. An extensive training programme is now part of the clubs activities. Recently the Royal Yachting Association (RYA) have awarded the club RTC (Recognised Training Centre) status and also appointed the club as an ‘Onboard Centre’. Both these allow the club to run courses based on the RYA Training scheme. Details can be found on the club website.

There is a comprehensive social programme culminating in the "Dinner Dance and Prize Giving" where the many trophies won during the season are presented. The Easter Tankard, an old pewter pint pot, is probably the oldest sporting trophy in Llandudno, being first raced for in the bay in August 1864. This, along with a few other trophies, was inherited from the original club.

Several junior members have progressed into national training squads and have been selected to represent either Wales or Great Britain. The club also provides a number of officials for major events around the country the most prominent position being the appointment of Tony Lockett as Chief Race Officer at the Athens Olympic Games in 2004.

Llandudno's Victorian Pier with the Little Orme, Craigside and Bodafon Fields across the bay.