NORTH STAFFORDSHIRE RAILWAY PASSENGER SERVICES BEFORE, DURING AND AFTER  NATIONALISATION by 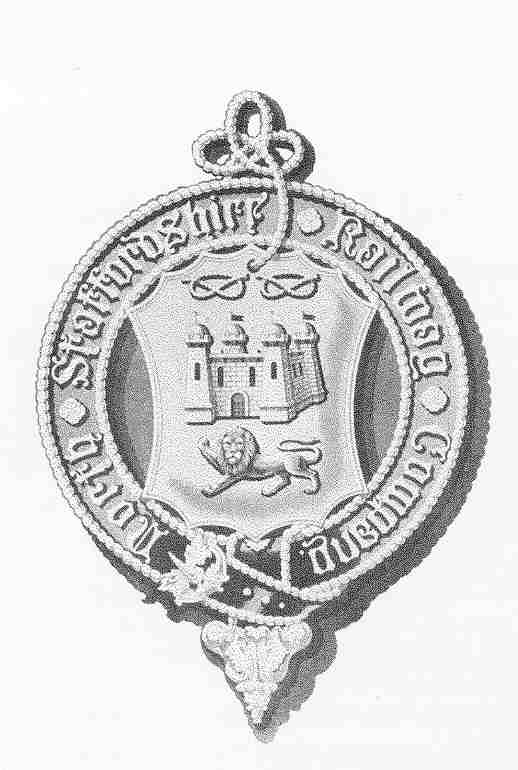 The writer has made a study of the passenger train services from Stoke-on-Trent during the 20th century by reference to selected published timetables.  Firstly the service in 1910, the year of the six-towns federation to form the County Borough (later City) of Stoke-on-Trent.  This was the hey-day of 'Knotty' passenger operations, and the time when the North Staffordshire Railway Company's passenger network had virtually reached its final form.  Then the 1947 timetable, which came from the last winter of operation under the London Midland, and Scottish Railway Company, soon after the second world war when the railways were at their lowest ebb immediately prior to Nationalisation.  The 1961 timetable reflects the influence of the first British Railways modernisation plan just prior to the short but economically definitive Chairmanship of Dr Richard Beeching.  The 1976 timetable comes from the innovative days of the BR Inter-City era and at the start of the longer Chairmanship of Sir Peter Parker, the author of the Social Charter for BR.  Finally the 1999 and (in a supplementary study) the 2004 timetables record the significant service increases brought by Virgin Trains and especially under their Cross-Country franchise.

Two traffic trends are discernible in all the timetables, when compared to those previously produced, even in the case of the 1947 timetable.  The first is an increase in the number of express and longer distance services (often with an earlier first train of the day) and the second is a decline in local and stopping services.  These trends are illustrated in the table below and it will be noticed that although the number of trains daily in 1910 was almost twice the 1947 total, the 1947 train mileage was actually higher than the mileage in 1910. Furthermore, since 1947, the passenger train mileage has more than tripled.  The number of trains is the number leaving Stoke-on-Trent station to the given destinations on Mondays to Fridays in the specified year.  The total daily mileage is the total run by all through passenger trains from Stoke-on-Trent to the final destination.  For every train leaving Stoke-on-Trent, there is also an arrival and a similar total incoming number of trains and incoming mileage.  Before the Inter-City boom of the 1970's and 1980's (apart from the London services) through trains from Stoke-on-Trent did not regularly run beyond Manchester, Derby or Birmingham. Paralleling the growth of Inter-City services has been the significant increase in speed and reduction in journey times on most routes.

Examination of timetables also reveals that in 1999 there were over 110 stations served daily by one or more through trains from .  In 1910 the number so served was in the order of 120.  But these included some 80 stations on the North Staffordshire Railway system; not counting the 18 on the Ashbourne, and branches, which stations could be reached from only by a change of train.  By 1999 there were just 14 former North Staffordshire Railway stations still open for passenger traffic.  All these trends are discussed in the main study and also in the synopsis. But please note, the significant increase in services shown in the 2004 timetable is discussed only in the supplementary study.

Since 2005, Etruria station has closed and the last remaining 'local' train service between Stoke-on-Trent and Stafford has been replaced by a substitute bus service with the effective closure of Norton Bridge, Stone, Barlaston and Wedgwood stations. All the Birmingham trains do, of course, call at Stafford and Wolverhampton. Local stopping services between Stoke-on-Trent and Manchester have also been significantly reduced.  What has lost in local services has, arguably, been fully compensated in through services over a much wider area.  But in reversals of the extended through running policy of recent years, the Crewe to Derby line trains no longer run through to Nottingham, Grantham and Skegness, nor to Manchester Airport and only one of the Bournemouth/Birmingham to Manchester trains continues through to Scotland.  A final observation, it is clear that Stoke-on-Trent's excellent Inter-City services are heavily dependent on the operational needs of the services to and from Manchester, which has in recent years seen the core Manchester to London service double from hourly to two per hour.

Noel Walley invites viewers to take one or more of the links below to read the fuller studies:

A synopsis of the complete paper appeared in the Autumn 1999 edition (volume 30) of ‘Staffordshire History’.
The synopsis was also published in Journal No. 12 (April 2003) of the North Staffordshire Railway Study Group.


Please note that the Complete Paper covering 1910 to 1999 is a large text document and may load slowly.

The writer has also prepared a supplementary study examining changes (as contained in the January 2004 timetables) following the major reconstruction of the lines from Stockport and Crewe to Stoke-on-Trent and onwards to Stafford and Colwich which took place during 2002/03.  It is hoped to follow this with a later examination and study in due course.

The Summary Timetables, which form an Appendix to the Complete Study are held in separate webfiles:


By the same author: