Most of the important museum exhibits of Almuñécar are housed in the "Cueva de Siete Palacios" which translates as the cave of the seven palaces. Except that it is not a cave, rather it is the largest remnant of a Roman palace yet found in Almuñécar and it survived for hundreds of years as 'social housing' until the 'cave dwellers' were re-housed in the 1970's.  Only then did its true origins become apparent. These are mainly Roman exibits: 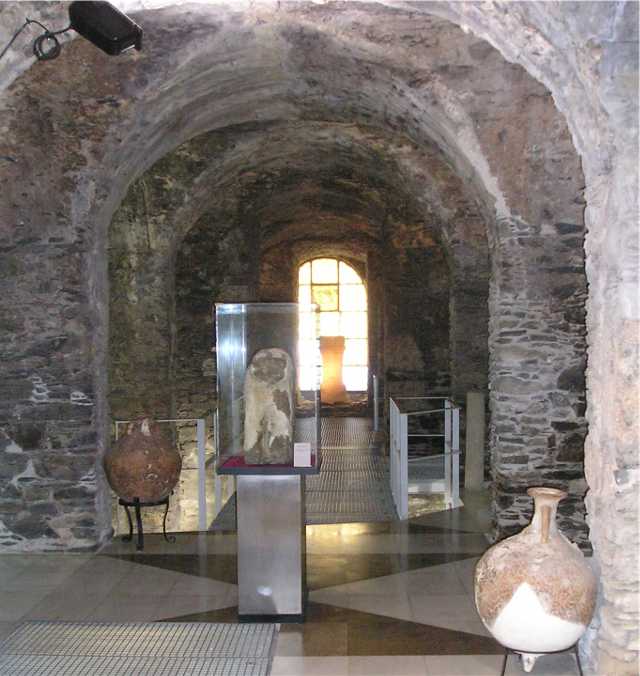 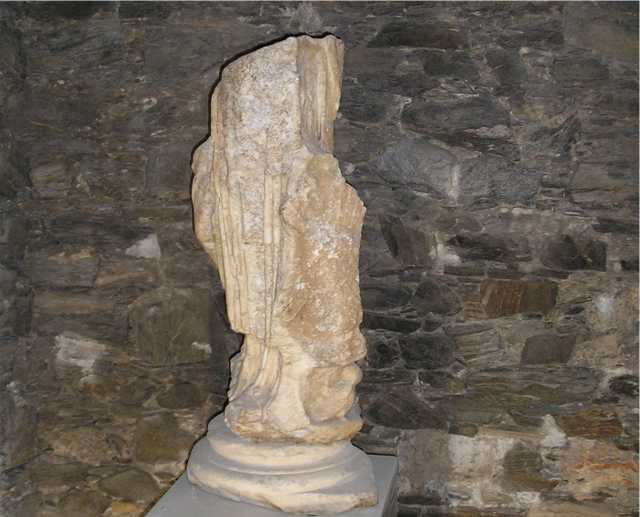 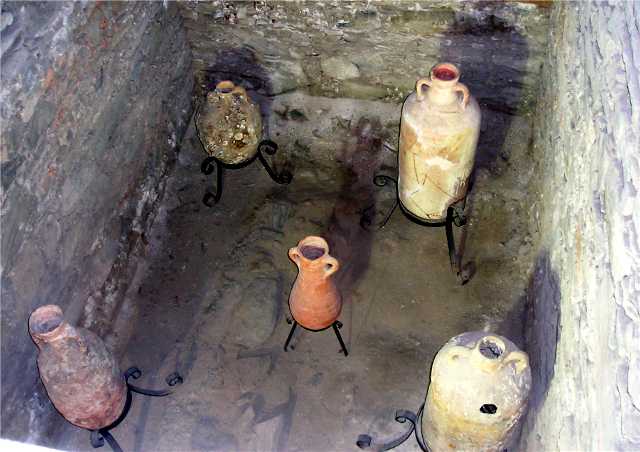 But pride of place goes to this alabaster cremation urn below of the Egyptian Pharaoh Apofis I circa 1500 BC. . 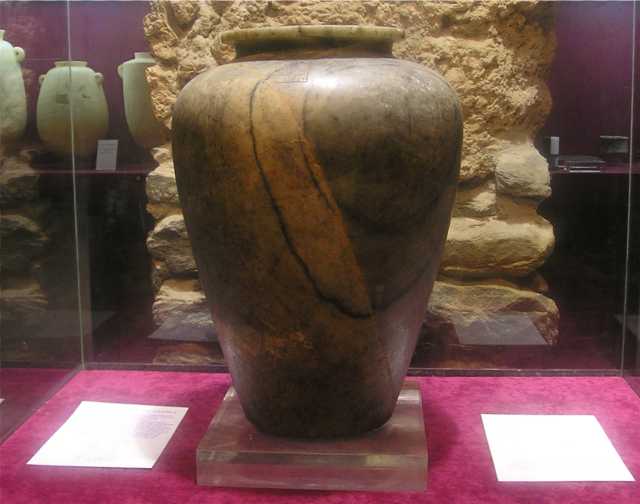 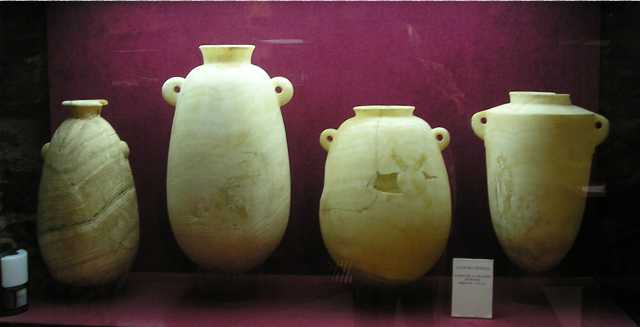 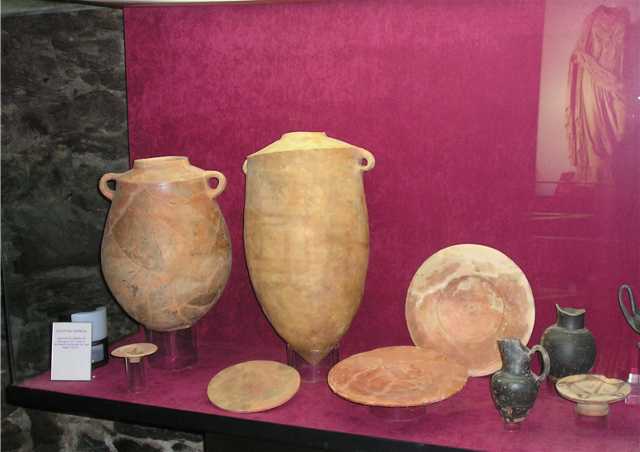 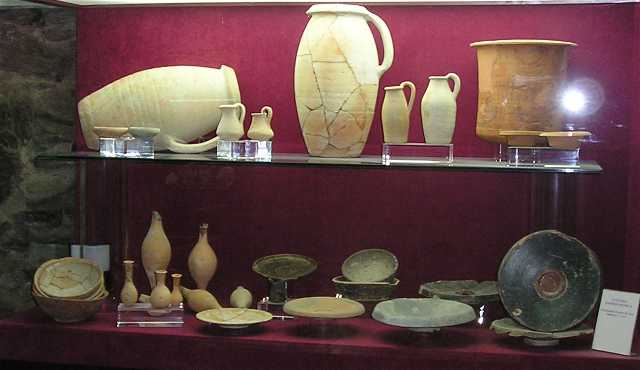 All these Egyptian cremation urns had been re-used, together with many other objects, as grave goods with the Phoenician burials.

Much more remains to be discovered.